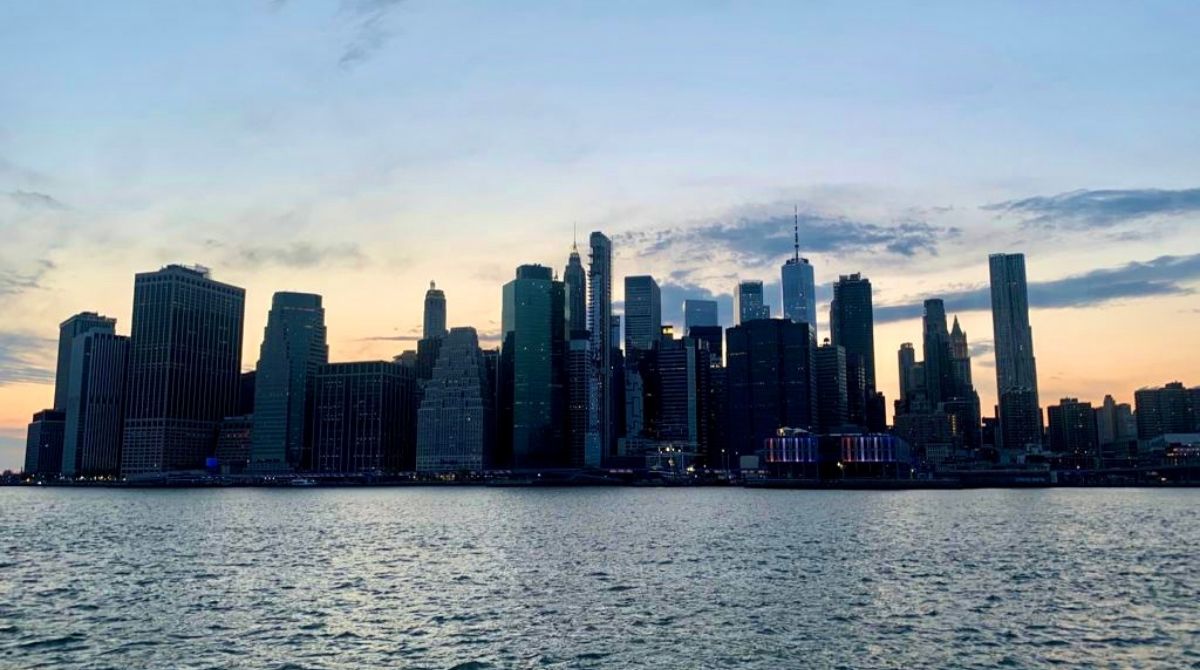 New York City: Get lost in the city that never sleeps

The city of dreams, the city that never sleeps, the capital of the world… Known by several nicknames, without a doubt, if we talk about the Big Apple, the famous Times Square signs, the Statue of Liberty or the Brooklyn Bridge will come to your mind. You will know we are talking about New York.

Population and cultural diversity: Apart from being the most visited city in the United States, New York, with approximately 8.5 millions of habitants, is the most populated city in the country. Due to the immigration that took place in the past centuries, dozens of nationalities coexist in New York in the different neighborhoods and areas of the city. Up to 800 different languages are spoken in the city, making it the most linguistically diverse city in the world.

The five boroughs: To understand a little better how New York is distributed, you should know that the city is divided into five boroughs:

These boroughs, in turn, are divided into other neighborhoods. If you do not have much time and want to get a general idea of the five boroughs, a good option is to take one of the various tours of contrasts that take place in the city. In these tours you will be able to see all five neighborhoods in one day, so you will be able to understand more about the multiculturalism of New York.

Gastronomy: Regarding the gastronomy, in New York, as there is so much cultural diversity, you can find any dish and food of the world. Although, if you want to feel like a local, you should try the typical food of the city. And no, I’m not talking about the hot dogs or pretzles that are sold in street carts in every corner of the city (and which are also known worldwide). I’m talking about the dollar pizza, a slice of pizza that costs $1 and is basically a slice of cheese pizza; simple. The hamburgers, like everywhere else in the United States, are very popular here and you can have them in almost any restaurant, as well as the Pastrami Sandwich. You can also try brunch on the weekend and order chicken waffles or french toast. As for desserts, cheesecake is well known, being the restaurant “Junior’s” one of the most popular, as well as cookies, finding many varieties in the different places that are popular in the city, such as “Insomnia Cookies” or “Levain Bakery”.

Places to visit: New York is a city where you will never get bored and where you will find, not only anything you need 24 hours a day, but thousands of plans, tourist attractions and activities in any month of the year. As it is impossible to talk about all the things you can do and visit, below, you will find a list of the most emblematic places and activities you should not miss:

In short, New York is an incredible city and has a magic that cannot be described in words, and that I recommend visiting, even once in a lifetime.

We use (our own and third-party) cookies for personalization and advertising purposes to create profiles based on your web browsing history, for example, to show you personalized content. You can accept all cookies by clicking "Accept", or configure them in Settings.

This website uses cookies so that we can provide you with the best user experience possible. Cookie information is stored in your browser and performs functions such as recognising you when you return to our website and helping our team to understand which sections of the website you find most interesting and useful.

Strictly Necessary Cookie should be enabled at all times so that we can save your preferences for cookie settings.

If you disable this cookie, we will not be able to save your preferences. This means that every time you visit this website you will need to enable or disable cookies again.

This website uses Google Analytics to collect anonymous information such as the number of visitors to the site, and the most popular pages.

Please enable Strictly Necessary Cookies first so that we can save your preferences!