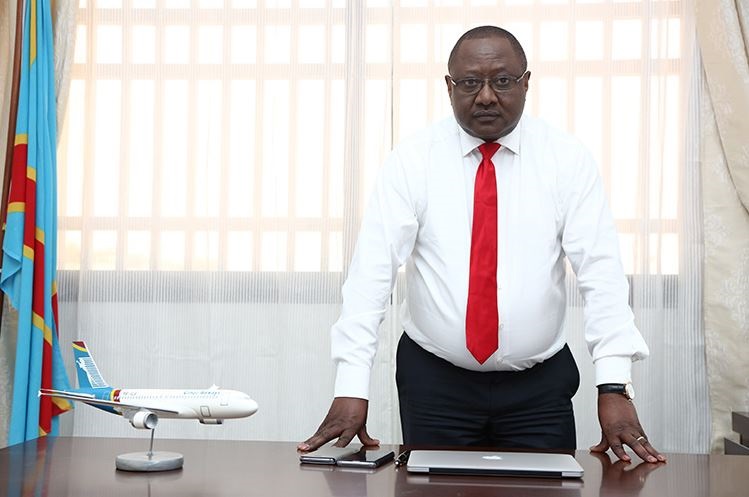 The former General Manager of Congo Airways, in the Democratic Republic of Congo (DRC), is the first person appointed to this position and will represent the interests in Africa of Eurodistribution, an international company based in Madrid, Spain, which provides distribution services in more than 30 markets to airlines, cruise ships, trans and bus companies for the distribution of their inventories.

Eurodistribution, a subsidiary of the Euroairlines group, is currently the fourth largest distribution platform in the world. The group has its main offices in Europe and America, including New York, Miami, Cancum, Mexico City, Buenos Aires, Bogota, Lima, Sao Paulo and Santiago de Chile. 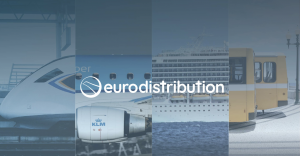 The company announced on Wednesday, October 5, its commitment in Africa to increase the capacity of African airlines in the connections and inventories to markets in Europe, Latin America and Asia. “In this way, we also increase the capacity of airlines so that they have a greater volume of passengers from their main and marginal markets. And on the other hand, they can export cargo with European and Asian airlines thanks to our focus on more than 30 BSP markets with the main GDS (Amadeus, Sabre, Travelport and Kiu) and the opening of the CASS for the cargo division”, explained Guillermo López Lázaro, partner of the group. To this end, he announced the incorporation of Désiré Balazire Bantu as an ambassador of its Eurodistribution division in Africa.

Visible face of the Eurodistribution platform in Africa

Former CEO of Congo Airways, from April 2016 to July 2021, the Congolese (DRC) Désiré Balazire Bantu, 59, has mores than 30 years of experience in the aviation sector. During his long career, he has held senior positions in public and private sector companies in the areas of management, audit, finance, leadership and project management. Previously, he worked for KPMG, one of the world´s four major auditing firms, before becoming an advisor to the DRC´s Minister of Finance and Senior Advisor to the Prime Minister. 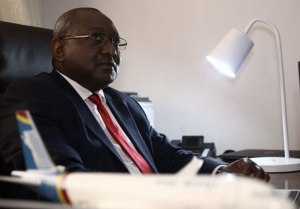 During his time as General Manager of Congo Airways, Désiré Balazire was a member of the executive committee of the Association of African Airlines (AFRAA), elected to be responsible for the West and Central Africa region for a 3-year term, during the 49th general assembly of this institution held in mid-November 2017 in Kigali, Rwanda. Commenting on his appointment at Eurodistribution, Désiré Balazire said, “It is an honor for me to be the visible face of Eurodistribution´s platform in Africa, we will be able to offer airlines on the African continent the technological support and strength of connections so that they can be better known in the world and earn more revenue”.

According to the figures, African international traffic capacity continues to improve for African-based airlines, with a significant 84.8% year-on-year increase, according to IATA. July 2022 capacity has also seen an increase of up to 46.7% and load factor up to 75%.

With this appointment, it is explained, Eurodistribution bets on the African territory in its expansion and consolidation project announced in recent weeks by the CEO of the Euroairlines group, Antonio López Lázaro. “For Eurodistribution, Africa is a key market in the short and medium term, with an annual increase of almost 100% of passengers. That is why we are already opening the South African BSP, which includes the additional markets os Eswatini, Lesotho, Namibia and soon new openings from our customers”, he explains.

We use (our own and third-party) cookies for personalization and advertising purposes to create profiles based on your web browsing history, for example, to show you personalized content. You can accept all cookies by clicking "Accept", or configure them in Settings.

This website uses cookies so that we can provide you with the best user experience possible. Cookie information is stored in your browser and performs functions such as recognising you when you return to our website and helping our team to understand which sections of the website you find most interesting and useful.

Strictly Necessary Cookie should be enabled at all times so that we can save your preferences for cookie settings.

If you disable this cookie, we will not be able to save your preferences. This means that every time you visit this website you will need to enable or disable cookies again.

This website uses Google Analytics to collect anonymous information such as the number of visitors to the site, and the most popular pages.

Please enable Strictly Necessary Cookies first so that we can save your preferences!